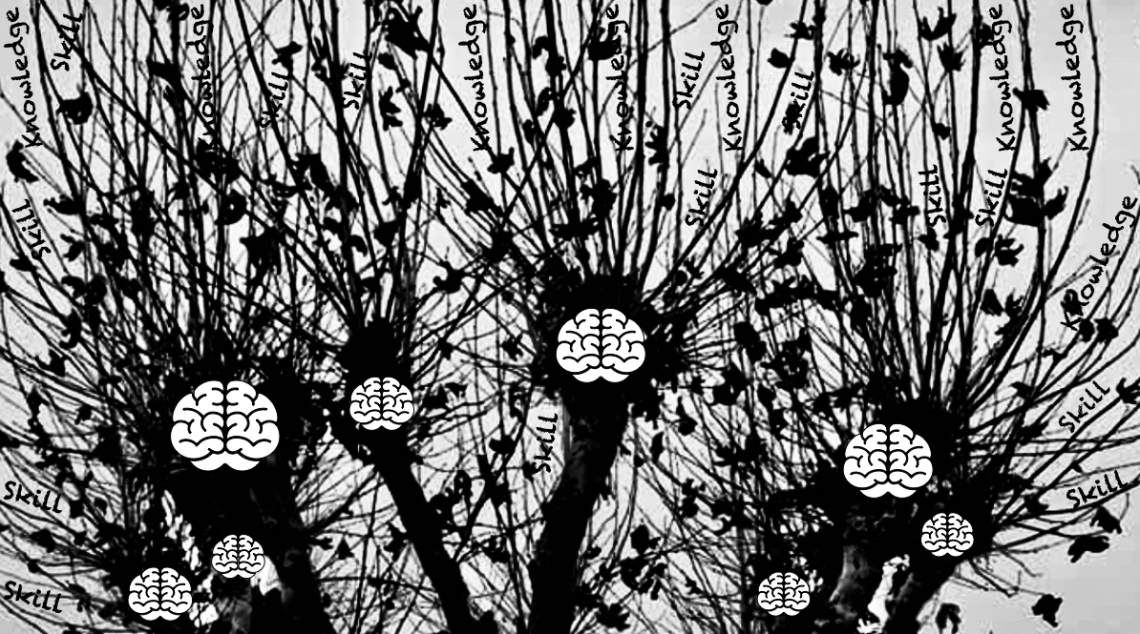 2010 Grand Canyon Celebration of Art 183
_ Painting during the 2010 Celebration of Art. Hosted each year by the Grand Canyon Association, the Grand Canyon Celebration of Art is an annual event that includes 6 days of art related events followed by a month long exhibition in Kolb Studio on the South Rim of Grand Canyon National Park. The Celebration of Art features thirty artists from around the country who engage in a plein air competition and exhibition. Visitors have the opportunity to watch the artists paint as they seek to represent the shifting light and shadow, amazing land forms, and vibrant colors of this vast landscape. Each artist brings a completed studio piece with them and then creates more artwork on site during the "Plein Air on the Rim" and Quick Draw events that takes place in the historic district of Grand Canyon Village. During the auction that follows the Quick Draw event, Visitors have the opportunity to bid on the work and to bring a piece of Grand Canyon home. NPS photo by Michael Quinn. For more information about this year's Celebration of Art visit: http://www.grandcanyon.org/celebration.asp 2012 Dates: Artists "Plen Air on the Rim" September 8 - 21 Exhibition & Art Sales September 14 - November 25, 2012

Have you watched Chimpanzee draw?

Sometimes it is hard to say the value of art if we compare the art produce by ‘human’ and art produce by ‘non-human’. Both human and non-human produces the same ‘image’ of art, but of course, we will say that humans are more objective with a proper judgment that reflects their imagination and creativity. The act of spontaneity in the creation of art may also reflect imagination and creativity.

Panofsky (1967 p. 5) “man is indeed the only animal to leave records behind him, for he the only animal whose products ‘recall of mind‘ an idea distinct from their material existence. Other animals use signs and contrive structure, but they use signs without ‘perceiving the relation of significance, and they contrive structure without perceiving the relation of construction”

Interestingly, referring to the video above shows Chimpanzee also have the same ‘intention’. However, the statement by Panofsky above, I believe that it is a ‘recall of mind’ with a contrive structure without perceiving the relation of construction. Even though physically, the Chimp present the same ‘behavioural intact’ compared to a human. So a difference between human and non-human in the creation of art is what we referred to as ‘cognitive’ and ’emotion’, is a point of reference for a human to produce art.

Eija-Liisa Ahtila reflects on Picasso’s art on composition as ‘composition in visual arts mean setting a frame to a certain place, defining the relations of things inside the frame and giving emphasis to certain things …. When Picasso and others were questioning the perspective, point of view and composition, film were taking its early steps (Grant, 2012 p. 16).

Now let’s have a look at what Picasso said on his painting entitled Guernica (1937). When pressed to explain the elements in Guernica, Picasso said,

…this bull is a bull and this horse is a horse… If you give a meaning to certain things in my paintings it may be very true, but it is not my idea to give this meaning. What ideas and conclusions you have got I obtained too, but instinctively, unconsciously. I make the painting for the painting. I paint the objects for what they are.

Through my logical thinking, I believed the ‘value’ of art produced by a human is more human than ‘non-human’. As an audience, how do you think your judgement will be? And as an artist, how do you evaluate your art compared to art produce by ‘non-human’? As I know, art progress through its ‘movement’ that is clearly stated in its period, reflecting its value. This article intends to explore the process of creating visual art. Comparison of the process of making between human and non-human is just an attempt to observe any possible mean on the creative process on its connection to emotion and mind. Let’s go back to Panofsky and Ione’s argument (2016 p. 301) below and reflect on it.

The core disciplines of science and art are very different along many dimensions. In its essence, science is quantitative,reductive, evidence-based and analytical. Art, by contrast, is qualitative, expansive, experience-based and synthetic.

How are you today?

What is your thinking level in Bloom Taxanomy?

Tip of your mind

How to escape education’s death valley

Paint a bee hive in 9 steps