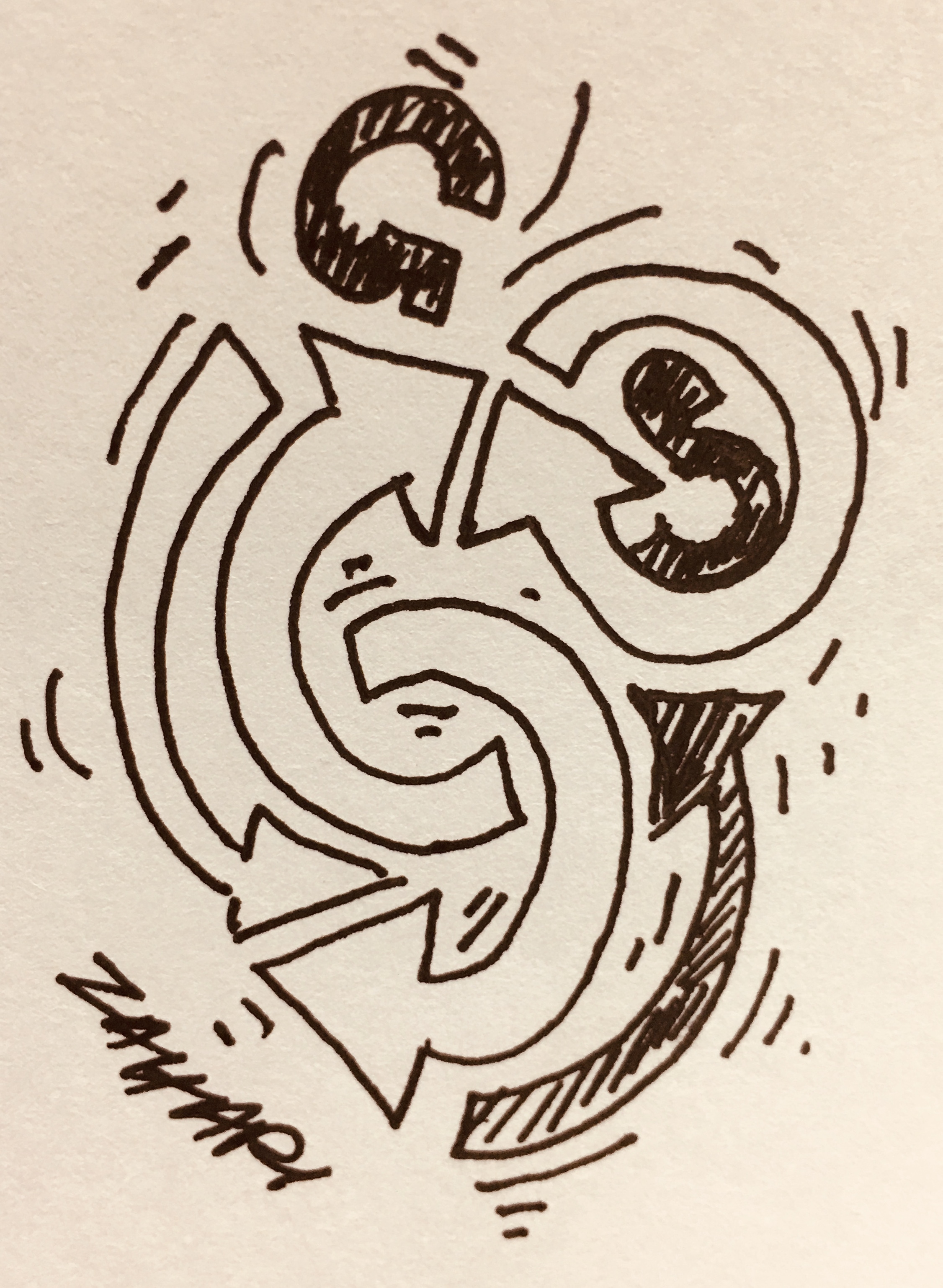 Do you agree if I say, instead of learning theory, general system theory is a foundation of instructional design. Thanks to James Swanson for his video entitled System Thinking. Bertalanffy (1968 p.19) mentioned “Application of the analytical procedure depends on two conditions. The first is that the interaction between “parts” is non-existence or weak enough to be neglected for certain research purposes. Only under this condition, can the parts be “work out,” actually, logically and mathematically, and then be “put together.” I remember on most of the operational definition of instructional design focuses on the interaction of task within or between parts. The scenario will either improve the overall planning structure of the program or will reduce the risk of failures in the planning of the program.

Article on General System Theory by Zahari Hamidon is licensed under a Creative Commons Attribution-NonCommercial-ShareAlike 4.0 International License. YouTube Video belongs to the author as stated

B.F. Skinner and the Teaching Machine
Virtual Learning Environment?
The cycle of skill & knowledge (s/k) in the learning process

The approach in creating the CSCL framework for teaching and learning

TMSOL is designed and developed for any young learners, adult learners, or any interest group who wish to either enhance...

What does Skinner say about teaching with technology? Let's explore and learn.[h5p id="2"]H5P Content: Design and develop by Dr Zahari...

How are you today?

2010 Grand Canyon Celebration of Art 183
_ Painting during the 2010 Celebration of Art. Hosted each year by the Grand Canyon Association, the Grand Canyon Celebration of Art is an annual event that includes 6 days of art related events followed by a month long exhibition in Kolb Studio on the South Rim of Grand Canyon National Park. The Celebration of Art features thirty artists from around the country who engage in a plein air competition and exhibition. Visitors have the opportunity to watch the artists paint as they seek to represent the shifting light and shadow, amazing land forms, and vibrant colors of this vast landscape. Each artist brings a completed studio piece with them and then creates more artwork on site during the "Plein Air on the Rim" and Quick Draw events that takes place in the historic district of Grand Canyon Village. During the auction that follows the Quick Draw event, Visitors have the opportunity to bid on the work and to bring a piece of Grand Canyon home. NPS photo by Michael Quinn. For more information about this year's Celebration of Art visit: http://www.grandcanyon.org/celebration.asp 2012 Dates: Artists "Plen Air on the Rim" September 8 - 21 Exhibition & Art Sales September 14 - November 25, 2012